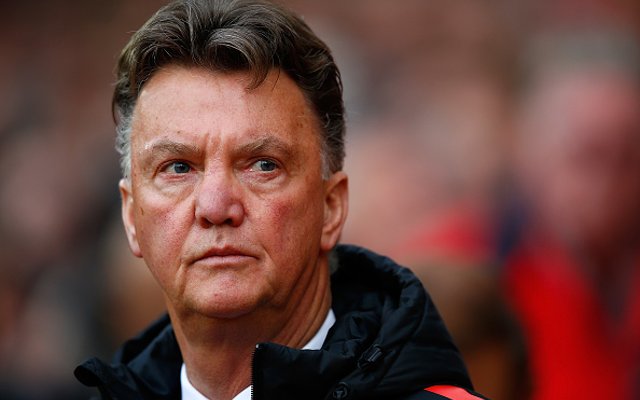 The Manchester United boss was also very negative about the possibility of bringing players into the club in January however, claiming that, “in January it’s very difficult to buy players who are good enough for the quality of Manchester United.”

This is more than likely a ploy to drive down prices and ward off competition, but the Dutchman seems as though he is trying to keep the fans’ hopes down.