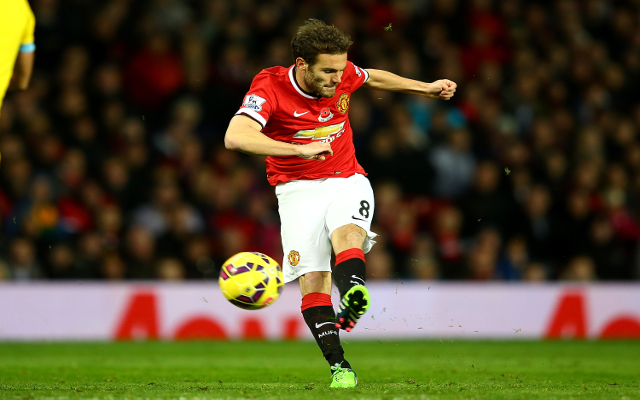 What are the most common nationalities of Premier League footballers?