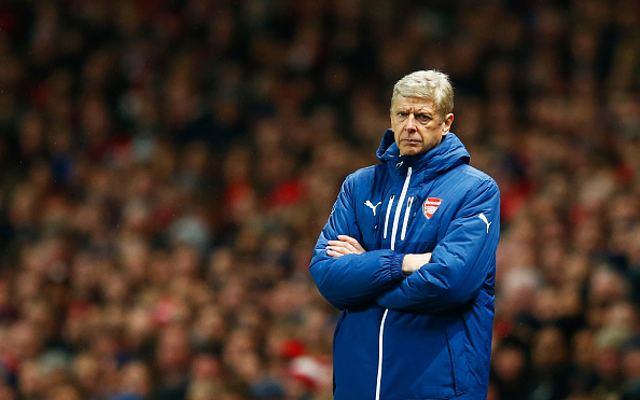 The Gunners have been accused of naivety in recent weeks…

Arsenal have undergone an overhaul of their youth system, with Arsene Wenger’s trademark “pass and move” style dropped in favour of a higher pressing long ball game, reports the Mirror.

The Gunners’ tactics have come under fire this season during their poor start to the campaign. They have been accused of being naive and not defensively responsible.

New academy director Andries Jonker has moved away from the current manager’s trademark short passing game to a style that requires pressing higher up the pitch and more long balls.

The Dutchman is a follower of Manchester United manager Louis van Gaal, and is looking to replicate his philosophy at the Emirates Stadium.

When the 52-year-old replaced the former academy director Liam Brady he claimed that the system needed a complete overhaul. He has now implemented that, changing how the club plays at all levels except the first team and under 21’s.

This change has apparently caused some surprise among the youth system’s coaches, who are unsure if it is the best way to develop the side’s young players.