Mario Balotelli’s ex-girlfriend Fanny Neguesha appears to have got herself a new man. There were rumours that the Liverpool star had gotten back together with his former flame upon his return to England, but it seems that is not the case.

The former WAG looks gorgeous as usual, will Mario Balotelli be jealous? 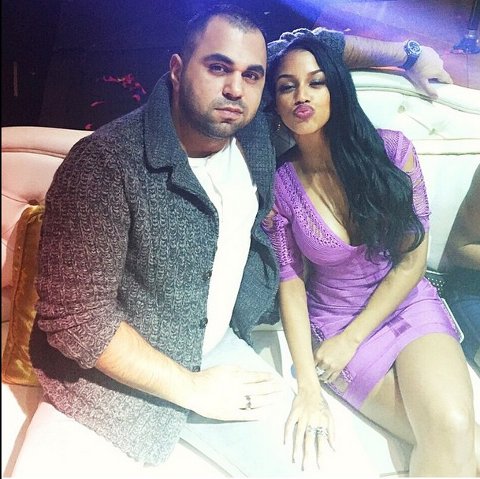 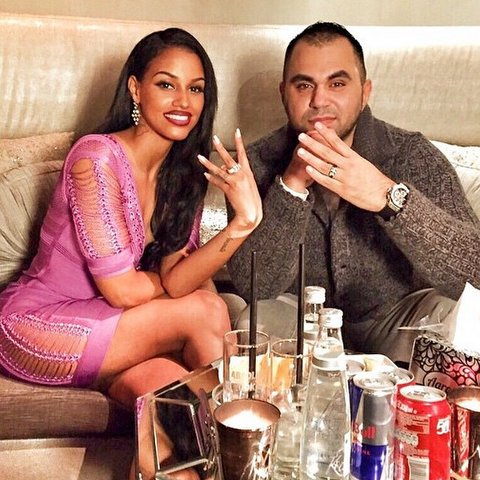