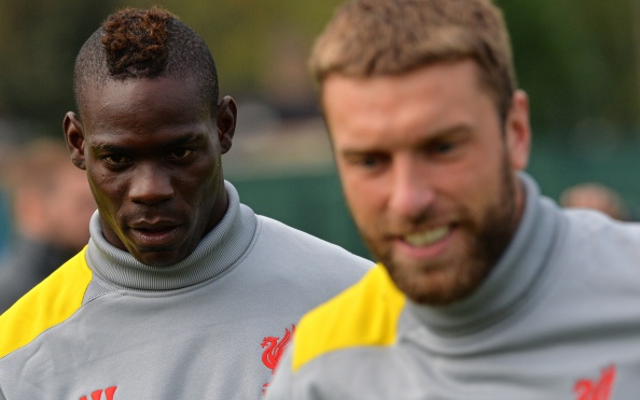 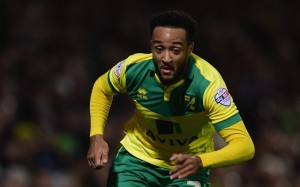 Reports in the Daily Star suggest that Liverpool are preparing a £10m January move for Norwich’s Nathan Redmond. The England Under-21 star remained at Carrow Road despite his side’s relegation in May.

Redmond has since remained a target for a number of Premier League clubs. Southampton had a £5m offer rejected in the summer and would tussle the Reds in the new year.

Norwich are determined to keep hold of Redmond to aid their promotion push but accept they couldn’t match the offers likely to be on the table from the top-flight.