Who will be the first to get axed?

Amazingly it is now approaching Christmas and to date no Premier League manager has been sacked. However, with poor results flooding in it is only a matter of time.

Here are the five favourites from the division to receive the chop. 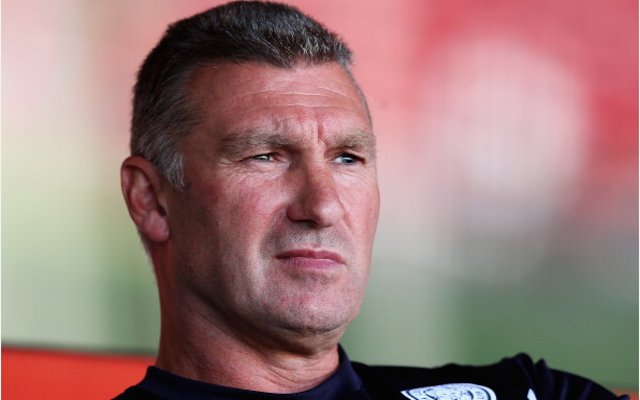 The Foxes started the season well, but now they just can’t seem to score and a string of bad results has seen them slip into the relegation zone and a more proven boss at this level may be preferred.