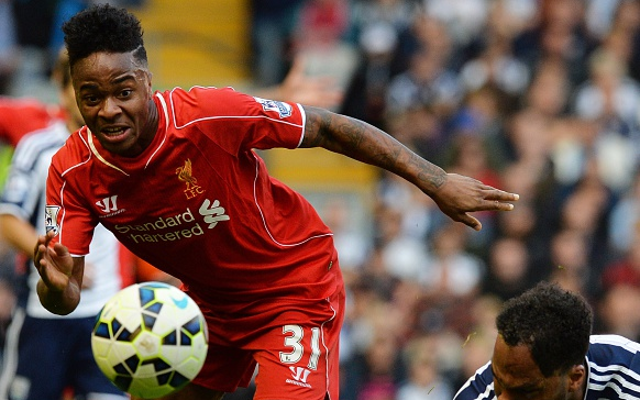 Who is the most important player for every Premier League team…

Liverpool winger Raheem Sterling is on the verge of committing his long-term future to the Anfield club. The Reds are desperate to tie down the teenager to a new deal, in the knowledge that the youngster will be crucial to their prospects moving forward.

Brendan Rodgers could base his team around Sterling for the next decade, and this is a scenario that will be playing out at every club in the country as the January transfer window approaches, and clubs look to protect their top stars.

So here is the question? Who is the most important player in each Premier League team? We’re not necessarily looking for the best player of each club, but the player that each side could not exist without, and a player who will continue to play a vital role over the coming years.

Here is our countdown: 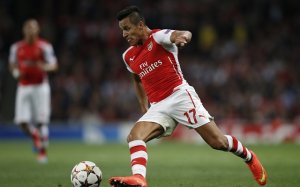 The 25-year-old Chilean has made an instant impact in North London and could become one of the best players at the club in a decade.