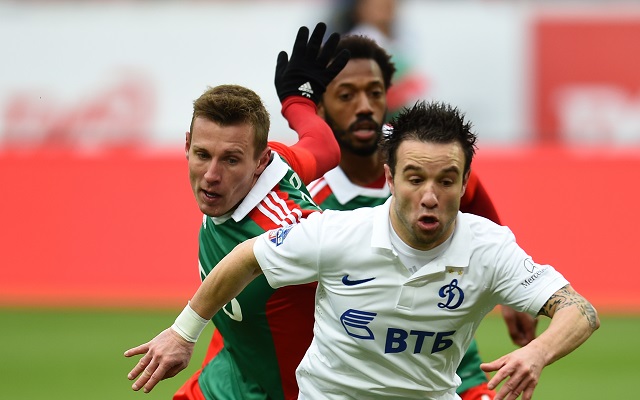 One of the most surprising transfers to take place in Europe during the summer window of 2014 was that of French international playmaker Mathieu Valbuena, who chose to abandon the Stade Velodrome and Marseille in favour of a move to rouble rich Russian Premier League outfit Dynamo Moscow.

The move seemed even strange in the face of reported interest from Premier League sides Arsenal and West Ham United – but we could still be seeing the diminutive schemer in English football if reports today from Le 10 Sport are to be believed.

Despite only moving to Moscow in the summer, the report suggests that Les Bleus star Valbuena is still keen on a move to the Premier League and would be interested if one materialised, although Arsenal perhaps have more pressing concerns than another creative midfielder right now.