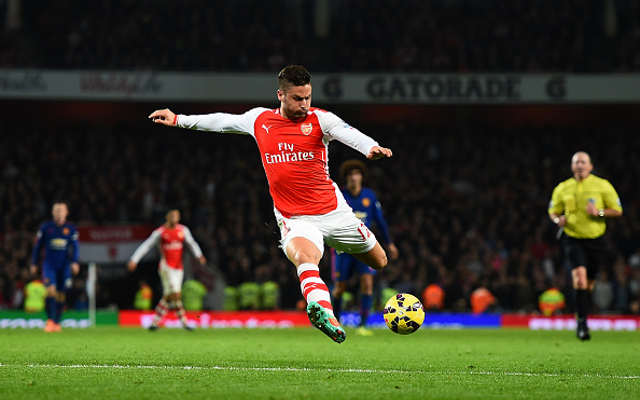 At least one Arsenal fan was in a good mood following their clash with Manchester United at the Emirates, with this Gooner even going so far as to claim that his side won the game.

This delusional fan seemed to think that three points were irrelevant, and that Arsenal putting in a good performance against their Premier League rivals was enough to give them the win.