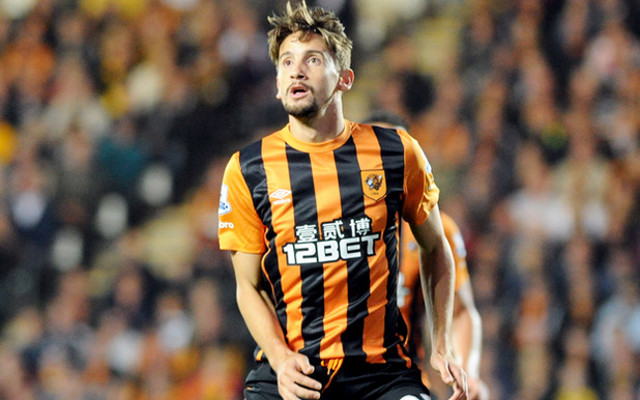 A dominant Hull side are in for a fight now against Tottenham, with Gaston Ramirez controversially sent off for kicking out at Jan Vertonghen.

The referee didn’t see the incident, but relied on information from his linesman. The Uruguayan clearly flailed his legs in anger at the Belgian, but a red card was a very harsh decision.