Cristiano Ronaldo has scored more times in the league on his own than these 8 following European clubs, including his former employers and other big names in the game… 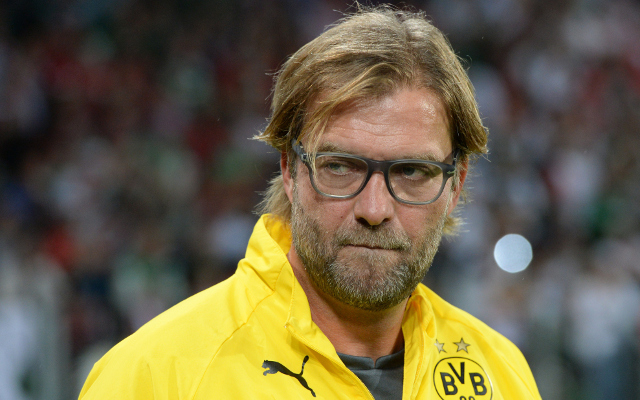