An entire XI of Arsenal players who should be shifted.

With Arsenal in something of a crisis this season, it could be that Arsene Wenger needs to start again and majorly rebuild this struggling squad. See below for an entire XI of players who aren’t really good enough and could be offloaded in the near future… 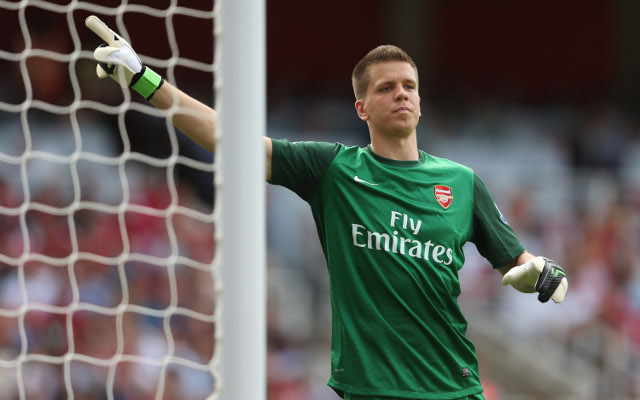 With Arsenal supposedly targeting Chelsea goalkeeper Petr Cech this January, Wojciech Szczesny could make way as he hasn’t progressed as hoped when he first broke through as a youngster.