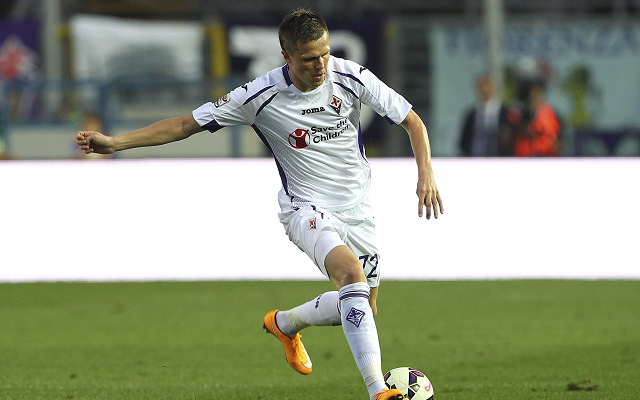 Aston Villa could be set to make a £6.5m move for Fiorentina’s Josip Ilicic as reports are claiming that the Serie A side have offered him to the Midlands outfit, the Daily Mirror reports.

The 26-year-old has fallen out of favour with the Tuscan side’s fans and as a result they are now looking to move him on in the new year.

Italian side Torino are also keen but the player has still not decided what his next move will be.

Ilcic linked up with La Viola in the summer of 2012 from Palermo following their demotion to Serie B, and will now allow him to move out of the club on loan until the end of the season with the option to complete a permanent deal in the summer.

Villa are in desperate need of some creativity to their midfield and Ilcic, who bagged 20 goals in 98 appearances for the Sicilians. His role at Fiorentina sees him scoring less frequently, but creating more for his teammates.