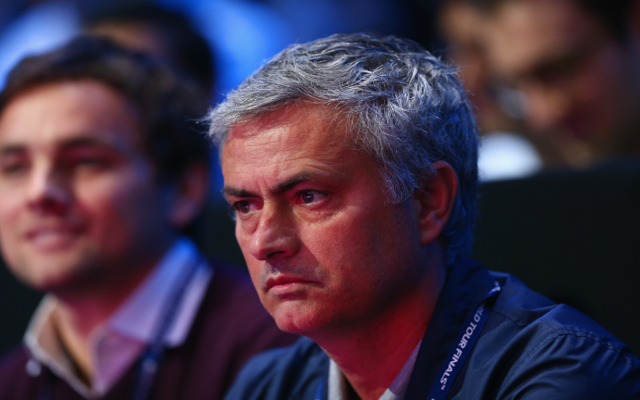 Chelsea are readying a £20m bid for Everton right-back Seamus Coleman with the Toffees already eyeing up a replacement for the Republic of Ireland international according to the Metro.

Jose Mourinho will look to lure the 26 year old defender to Stamford Bridge despite the fact that he looks fairly covered in that position.

The Blues boss primarily uses Branislav Ivanovic in the role but can also turn to Cesar Azpilicueta, who has been converted into a left-back since moving to the west London club.

Roberto Martinez may well fail to keep hold of Coleman and has set his sights on Barcelona full-back Martin Montoya and is scouting Rochdale’s Rhys Bennett.

Everton paid just £60k for Coleman and as such a £20m bid would be hard to ignore.

Coleman is widely considered to be one of the best right-backs in European football and may feel the time is right for a fresh challenge after six seasons at Goodison Park.