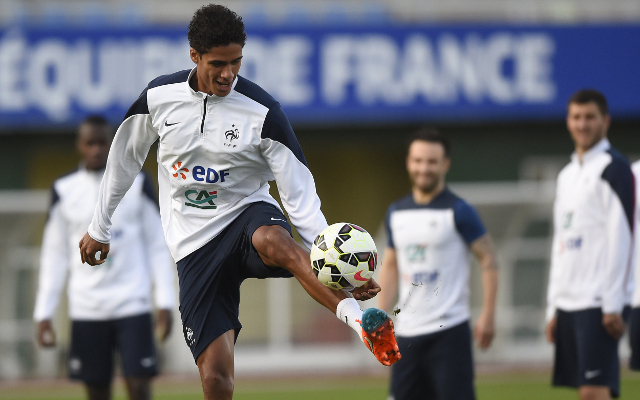 The 21-year-old is one of the most highly rated young centre-backs in Europe at the moment, having first made his breakthrough at the Bernabeu during Mourinho’s time in charge.

Varane became a key player for Real under the Portuguese coach, and it could now be that he will seek a reunion with his former player at Stamford Bridge next summer.

It is unlikely that Real will let the French international leave this January, but Chelsea are happy to wait to land this long-term target, with Mourinho keen to bring in a top class youngster who can eventually fill the boots of ageing club captain John Terry at the back.

Varane looks like having that potential, and could be tempted to make the move to the Premier League after finding regular games harder to come by at Real since Carlo Ancelotti took over at the club.

Valued at around £20m, it has also been suggested recently that Manchester United could be in the running to sign Varane in the near future as they also eye improvements in defence.