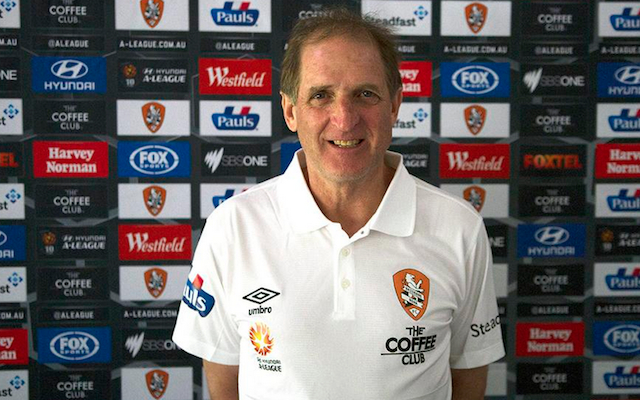 Dutchman Frans Thijssen will take over the managerial role on an interim basis following Mulvey’s sacking.

Former Dutch international Frans Thijssen will take over as interim manager of the Brisbane Roar after the club sacked Mike Mulvey on Sunday.

“Brisbane Roar FC believes Frans Thijssen’s background and experience will be a significant asset to the club,” Dobson said in a statement.

“The board has every confidence Frans Thijssen will inject new vigour into the team and Brisbane Roar’s A-League title defence.”

Thijssen has coached in the United Arab Emirates and Qatar in recent years, and has had spells with Swedish club Malmo and Dutch clubs Vitesse, De Graafschap and Fortuna Sittard.