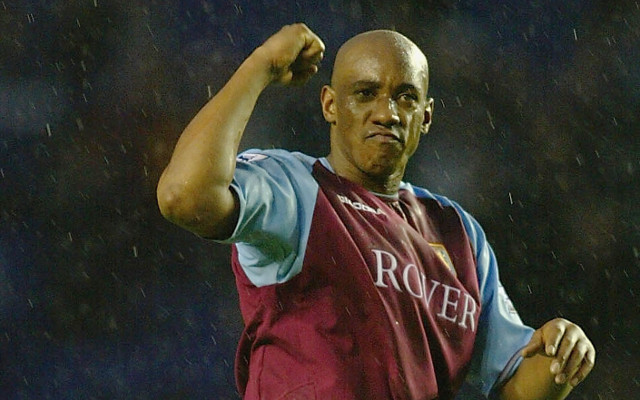 Sadly, it’s not played on the Dube…

The former forward, who could also fill in at centre-back, has been known for his love of music since his infamous release of the ‘Dube,’ a form of box-like drum.

He’s now released an album consisting of his favourite Christmas tunes and claims that it is “very different.”

It is available for £5.99 and £1 of every sale goes to the Bobby Moore fund if you fancy grabbing a copy…

My BRAND NEW (and very different) Christmas Album comes out Monday morning, hope you all like it!! #musicismypassion pic.twitter.com/uB0IfMu73U