With the January window approaching, transfer rumours are really starting to pick up speed.

Here is all the latest gossip and transfer news for Manchester United: 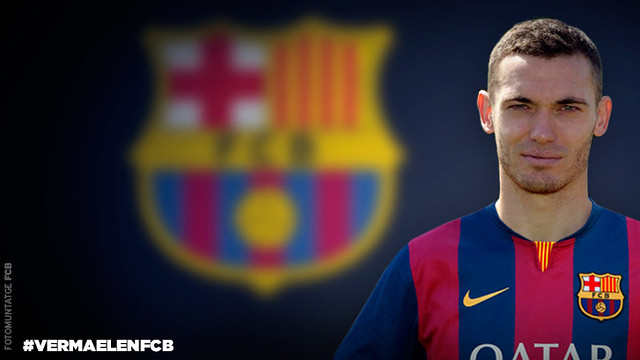 Manchester United could be set to make a shock loan move for former Arsenal defender Thomas Vermaelen in January.

The Barcelona man has only just returned from injury, but the La Liga club are reportedly ready to send him out on loan to regain match fitness.