Manchester United are one of the most storied and successful clubs in world football, but even they have had their fair share of rubbish players over the years. Here is an XI composed of the very worst.SEE MORE:
Ten Premier League Players You May Have Forgotten Existed
World’s Ten Most Wanted Players In 2004 – Where Are They Now
(Image) Oops! Chelsea Twitter Posts Picture Featuring Glaring Error 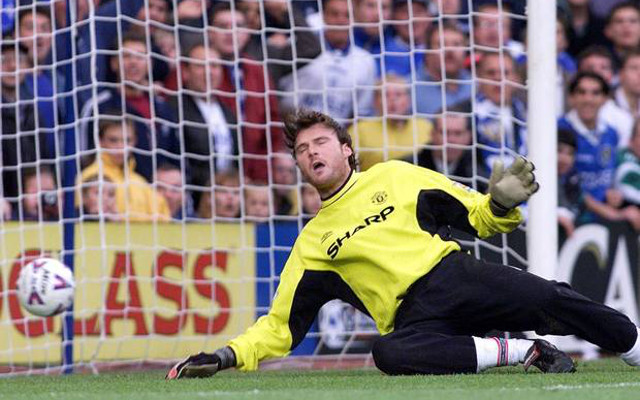 There plenty of competition in goal, but Taibi wins out over Roy Carroll because of his famous clanger against Southampton. Possibly the most famous player ever with only four appearances for a club – and that’s not a good thing!

The American began as a striker in the United youth academy, and is now a defender for Birmingham in the Championship, after a spell at West Ham.

A great player who came to United too late in his career and struggled to settle in.

A name everyone knows, if only from lists like this, the Frenchman is a legendary United disaster.