Manchester United manager Louis van Gaal could look to make a raid on his old club Barcelona in a number of departments this January, according to various recent reports.

The Red Devils spent heavily over the summer, bringing in some top class attacking players, though they still remain somewhat short defensively and also face the possible departure of a big name who would need replacing.

A whole host of other big names have been linked with January moves to United, but it could be that van Gaal will focus his attention on these five Barcelona players, who for one reason or another look likely to be made available for transfer or on loan in the near future: 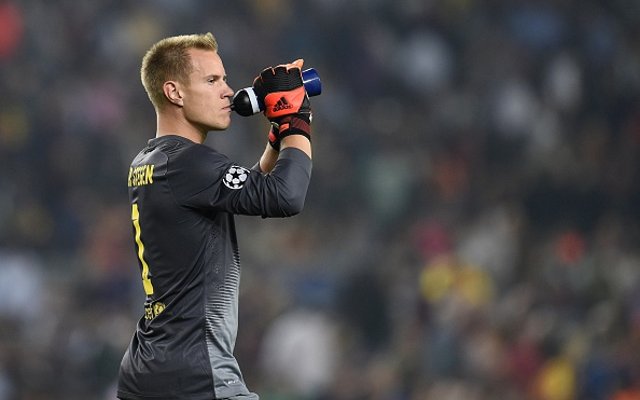 According to recent claims made by the Daily Express, United are keeping an eye on the situation of Barcelona’s summer signing in goal – Marc-Andre ter Stegen. The German youngster is a highly rated prospect but has struggled for playing time since his switch to the Nou Camp, and may now be eyed up by the Red Devils as a possible replacement for David de Gea, who continues to be strongly linked with a move to Real Madrid.