Manchester United have a much-changed squad since the arrival of Louis van Gaal this summer, and recent speculation suggests there could be as many as six new big names heading into the club before the start of next year.

Big signings are planned for January and next summer, meaning the Red Devils could line up with this incredibly strong XI for next season…would this side win the Premier League title? 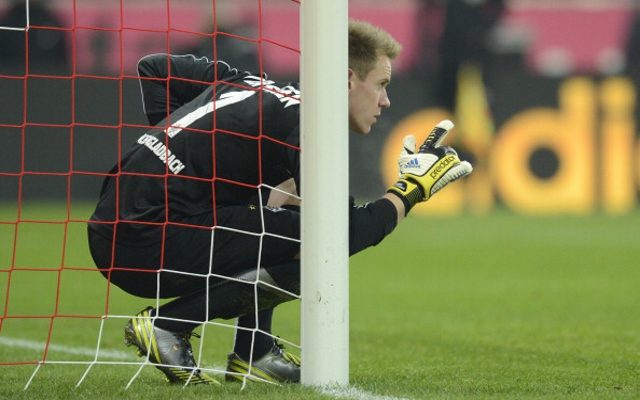 With rumours linking David de Gea to Real Madrid, it could be that United will be signing a new goalkeeper next season. Elsewhere, it is expected that £47m could be spent on bringing Mats Hummels to the club from Borussia Dortmund, alongside a smart free transfer at right-back to provide an upgrade on the struggling Antonio Valencia.