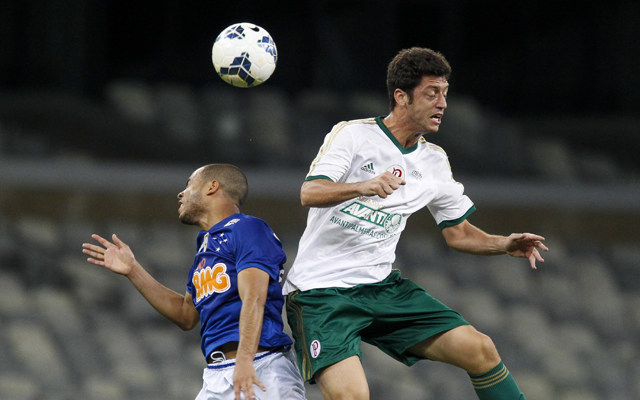 Cruzeiro have been crowned champions of Brazil for the second successive season.

There were jubilant scenes as Cruzeiro confirmed their title with a 2-1 win over Gremio.

Despite going a goal behind to a Riveros goal after 13 minutes, two second half goals from Goulart and Ribero sealed the win.

There are still two games remaining, but with 76 points amassed they cannot be caught by second-placed Sao Paulo who lie on 69.

You can see the goals and the celebrations below: