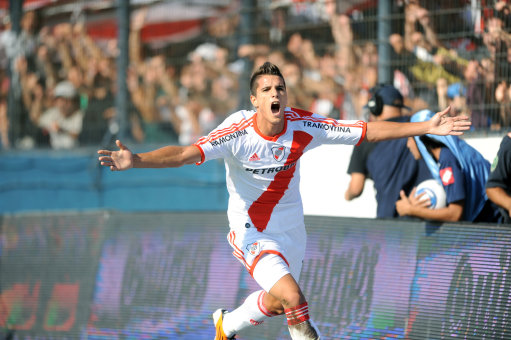 Racing Club climbed to the summit of the Argentine Primera Division on Sunday with a 1-0 win over River Plate.

Racing Club and River Plate are two of the oldest clubs in Argentina and are considered two members of the ‘big five’ in the country.

River Plate had a commanding lead at one stage, but two losses and two defeats in their last four games have seen Racing reel them in.

Watch the video below to see how much it means to their fans: