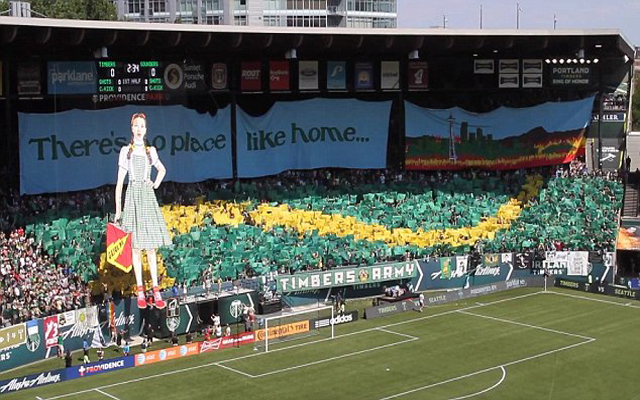 The MLS have released a video previewing their goal of the season award.

The four nominees are Will Johnson, Lee Nguyen, Obafemi Martins, and Thierry Henry.

Which do you think is the best? Watch the video and have your say in the comments below.