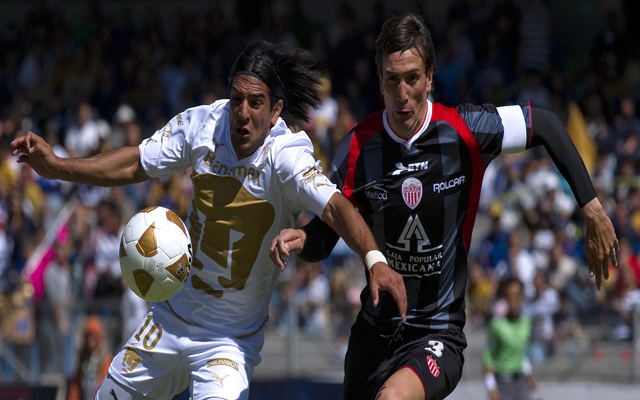 The first leg of the final is on Saturday night, with the second leg a week later. The victors will face the winners of the 2015 Clausura for a place in the 2015-16 Liga MX.

In the semi-final, Necaxa defeated Mineros de Zacatecas on away goals after a 2-2 aggregate draw, while Coras beat Altamira 3-2 over the two legs.

You can see highlights of the semi finals in the video below. 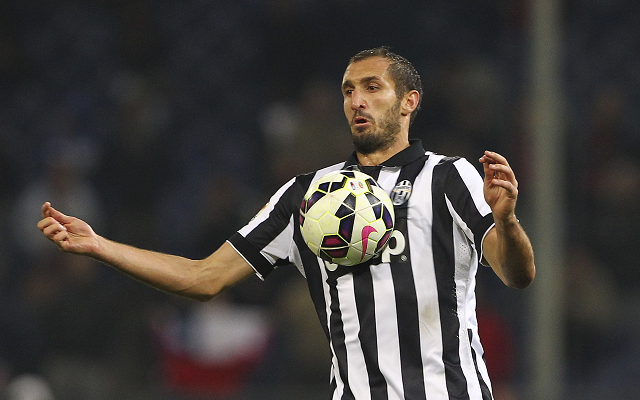 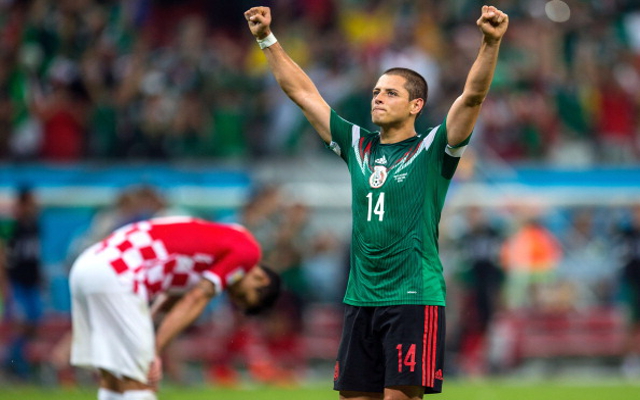