How the Catalans are likely to start in Cyprus.

Having already qualified for the knockout stages of the Champions League the pressure is off FC Barcelona somewhat as they take on APOEL Nicosia in Cyprus.

APOEL frustrated Barca last time out as the three-time winners of this competition sneaked a 1-0 win at the Nou Camp on matchday one, but much has changed since then.

The Catalans are not guaranteed a top place finish as yet and therefore the opportunity to potentially avoid one of the better teams in the tournament, so Luis Enrique will be keen for another three points.

Here’s how we think the Spanish giants will lineup. 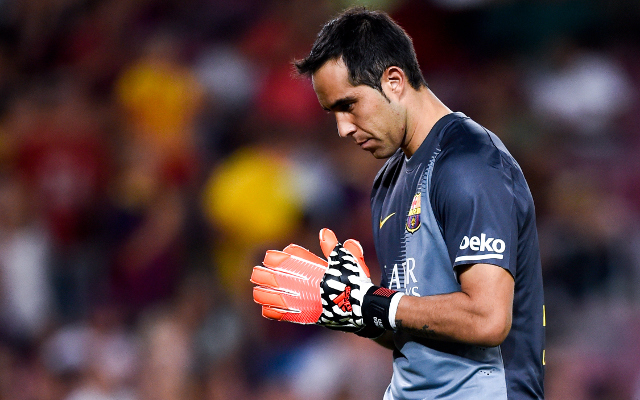 Although Marc-Andre ter Stegen is reportedly frustrated at his lack of first team appearances currently, the German will have to make do with being understudy to Bravo for the time being.

Martin Montoya wants more game time, but he too will struggle with Alves and Douglas both ahead of him for a place in the starting XI and we expect Enrique to opt for the experience of the former.

There is some debate as to whether Mascherano will play in defence or midfield, but with Marc Bartra only just returning from injury we expect to see the Argentine at the back.

Alongside the South American is a centre-back who has been impressing since his summer switch from Valencia and should start ahead of Gerard Pique with Thomas Vermaelen injured.

Completing the back line is a Brazilian who is on the fringes of the first team, but always looks to be a solid option.