Just what did we learn from round seven of the A-League?

Why would you want to coach in the A-League? 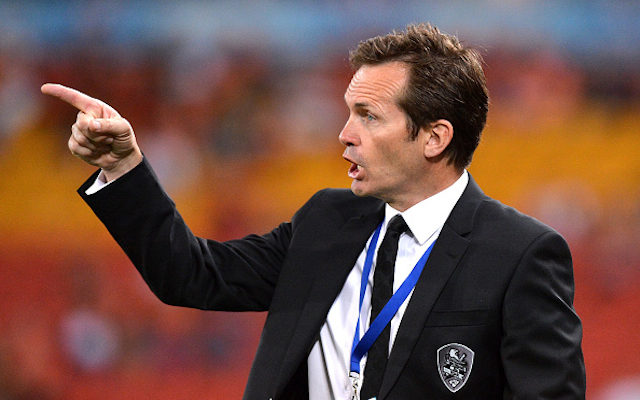 Football can be a cruel game at times, but Mulvey’s axing has to be one of the most ruthless in the league’s history.

Yes, the Roar were a shadow of their former selves during their opening six games of the season, but surely he deserved more time to turn things back around?

It seems the decision wasn’t due to just results alone, however.