Arsenal and Liverpool will have both started August with hopes of at least challenging for the Premier League this season.

After the Reds came second last time round and the Gunners showed improvement when winning the F.A. Cup, there will have been genuine aims of competing for the title.

However, this has not even come close to happening so far, and both sides have had torrid starts to the season. Meanwhile, Chelsea have built what is already an imposing lead. 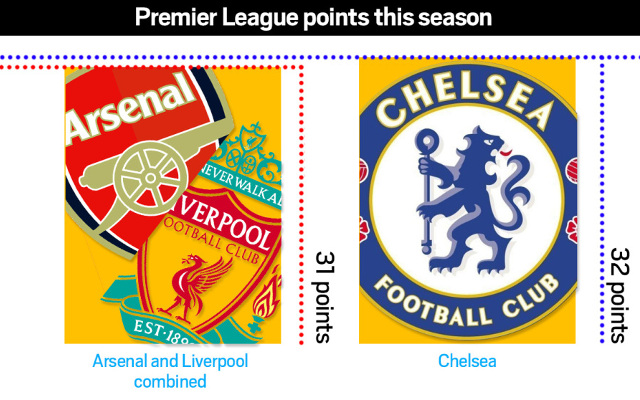