The draw for the 2015 Copa America was made in Santiago, Chile on Monday night, but it wasn’t the tournament that caught the people’s attention – it was simmering 38-year-old supermodel Tonka Tomicic that stole the show.

Teeing herself up to become a global star in the competition, Tomicic won plenty of admirers hosting the event.

Her appearance came just a week after a short (and very 80s inspired) video surfaced on Youtube to promote herself, which can also be seen below.

But as well as the video, we can certainly see why the audience were so captivated with her. 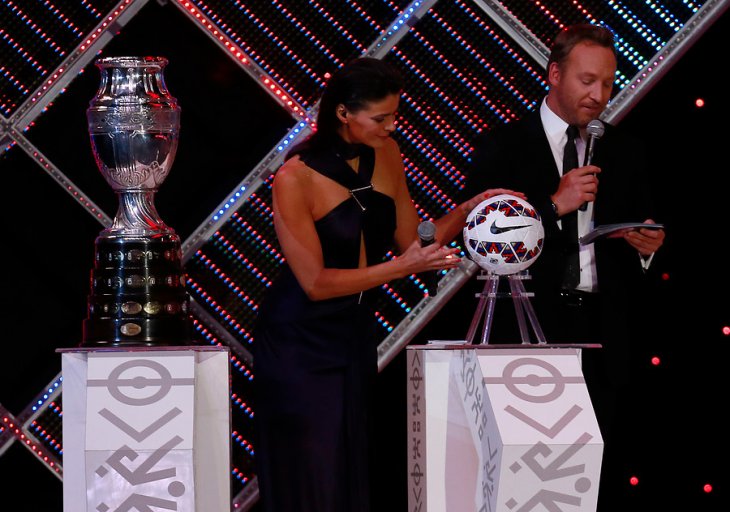 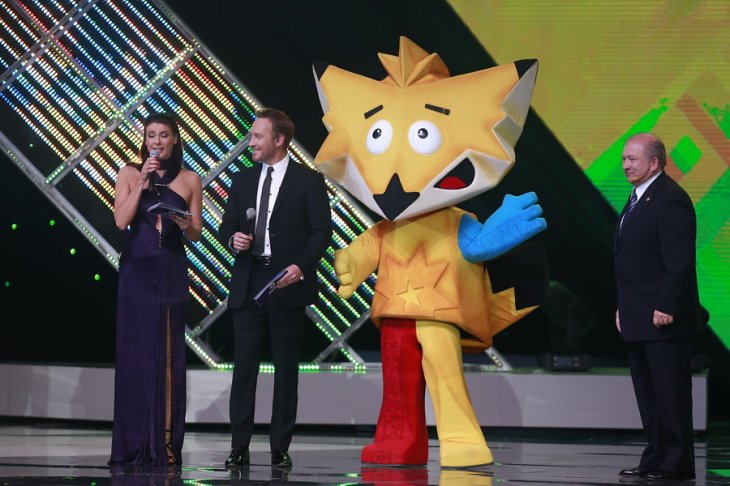 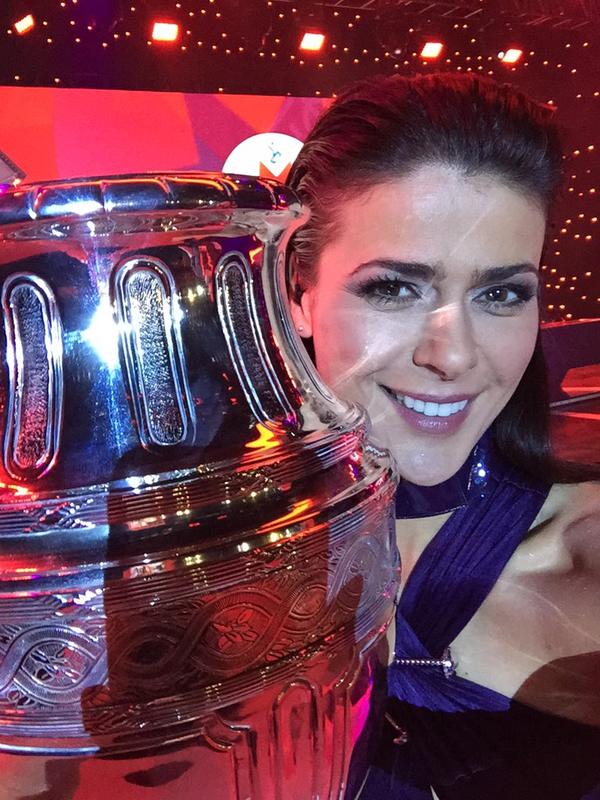 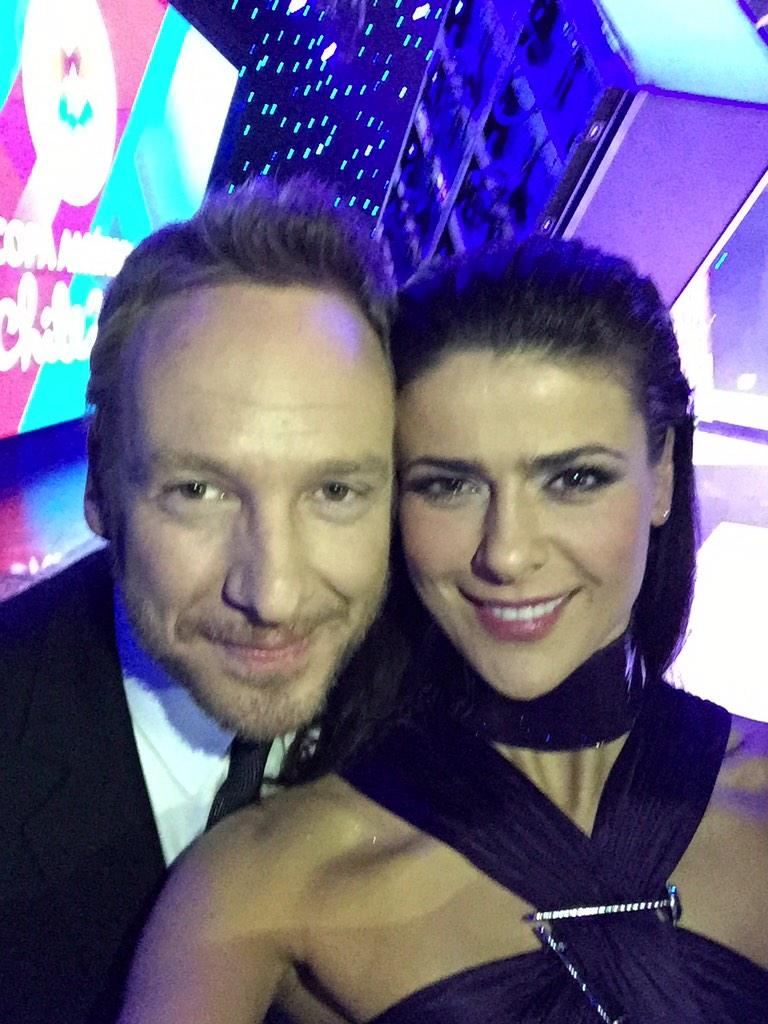