Tuesday’s biggest stories for the Reds.

Mario Balotelli will not be leaving Liverpool to return to Italy 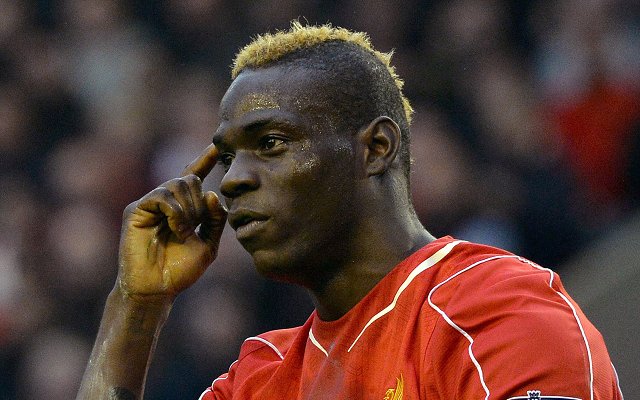 Following a poor start to his Anfield career following a £16m summer switch from AC Milan the striker has already been linked with a return to his home nation.

However, Balotelli’s agent Mino Raiola has confirmed that his client will not be leaving his current club and that the rumours are not true.

“A return to Inter is impossible. Not for Mancini, but for other reasons of which it isn’t worth talking about. Even Naples. Mario does not return in Italy,” Raiola told Gazzetta dello Sport.