How the bosses under the Russian rank.

Since Roman Abramovich bought Chelsea back in 2003 so much has changed in West London and the club have enjoyed the most successful period in their history.

The Russian has also been quick to sack managers and as a result nine different bosses have passed through the doors at Stamford Bridge.

Here the Telegraph ranks the best and worst out of 10. 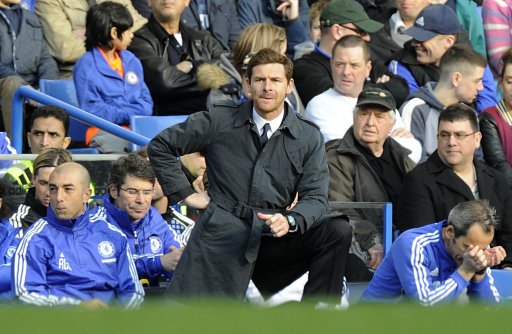 Reportedly the most expensive manager in history the Portuguese didn’t last long as poor results were coupled with a falling-out with senior players.