UEFA has announced the 12 forwards on the shortlist to make its Team of the Year for 2014.

We’ve ranked them, in terms of how likely they are to make the side based on their performances this calendar year. 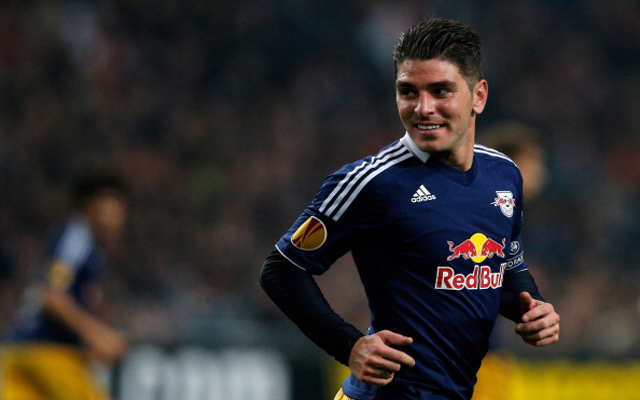 46 goals last season, but Soriano has no chance of mkaing the Team of the Year, because he scored his goals in the Austrian leagues.