Four goalkeepers nominated for the UEFA Team of the Year, here’s how they rank.

It’s that time of the season again where UEFA release their picks for the team of the year for 2014. Though it is a decision that will split fans right down the middle, we’ve decided to take a look at the numbers behind UEFA’s reasons to include these four players. Taking into account how many games they’ve played and how many goals they’ve conceded that will hopefully go someway into explaining why they’re so highly rated. 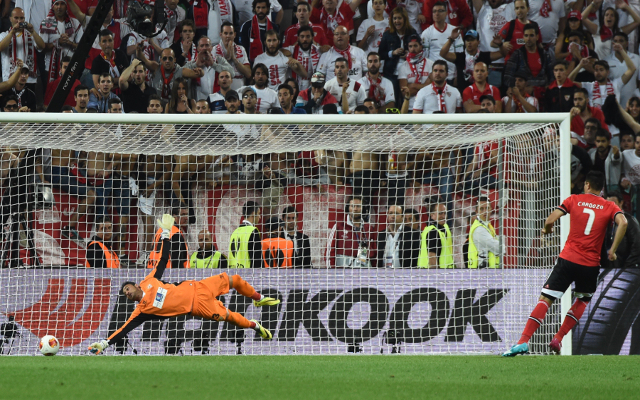 Beto may be somewhat of a surprise conclusion, but after helping Sevilla to Europa League success and a respectable finish in La Liga he’s made the cut.