The Champions League returns on Tuesday night, and there have been mixed fortunes for the Premier League clubs involved.

Here is what each English team needs if they hope to get through their group to the promised land of the knockout stages. 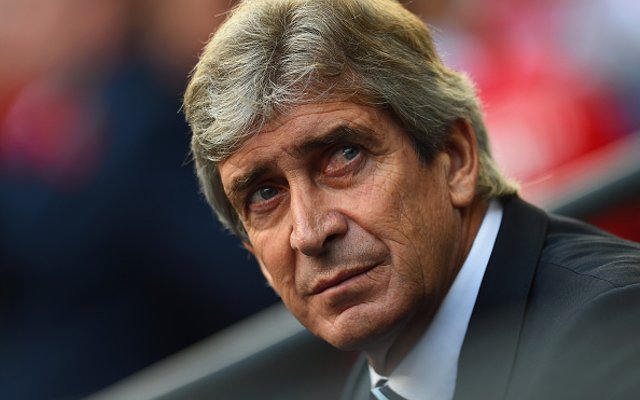 The Sky Blues have to win against Bayern Munich if they want to qualify without having to rely on a draw between AS Roma and CSKA Moscow. If they lose or draw, and the other match is not a stalemate then they will go out of the competition. They will probably also need a win in their final match against Roma in either situation.