After Manchester City came back from two goals behind on Tuesday night to beat Bayern Munich thanks to the heroics of Sergio Aguero. With that result in mind, here are five other great Champions League comebacks… 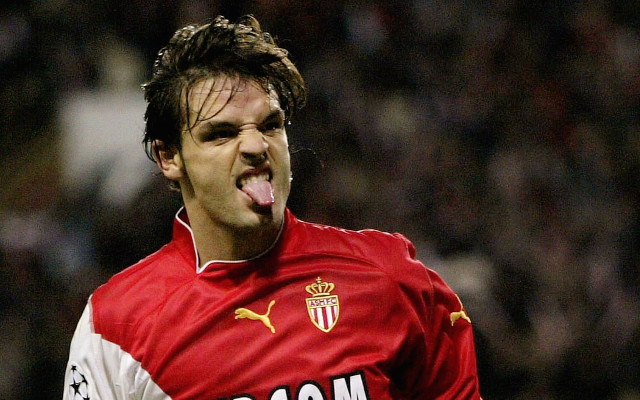 This is a game that has been remembered for Fernando Morientes’ impact. After losing the first leg 4-2, Monaco then proceeded to concede another at the start of the second. This left them 5-2 down. Ludovic Giuly may have scored twice, but it was the Spaniard’s goal to take them through on away goals led to headlines. The forward had been farmed out on loan from Los Blancos and got his revenge by knocking out his parent club out of the competition.