Club Tijuana didn’t have the best season, finishing 11th and outside the play-off spots.

At the end of the final home game of the season, the team paraded a banner saying “Sabemos que te debemos mucho” (translated as “We know we owe you a lot”).

The fans responded with a picture of their own on their official Facebook account, displaying a message saying “No me debes nade” (“You don’t owe us anything”) along with images of their recent Liga MX title in 2012, Ascenso MX title in 2010, and promotion playoff win in 2011. 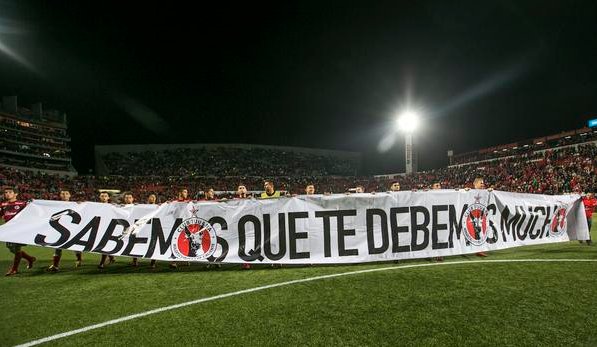 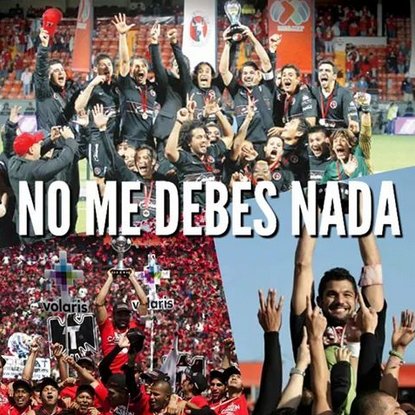