Belgian model Fanny Neguesha, who broke up with Liverpool striker Mario Balotelli earlier this season, spent an evening at the Billionaires Club in Istanbul last week.

She appeared to be enjoying the company of a wealthy local in some pictures that she posted to Instagram.

Another photo from that night has now surfaced. It shows Fanny in the passenger seat of a very expensive-looking sports car… 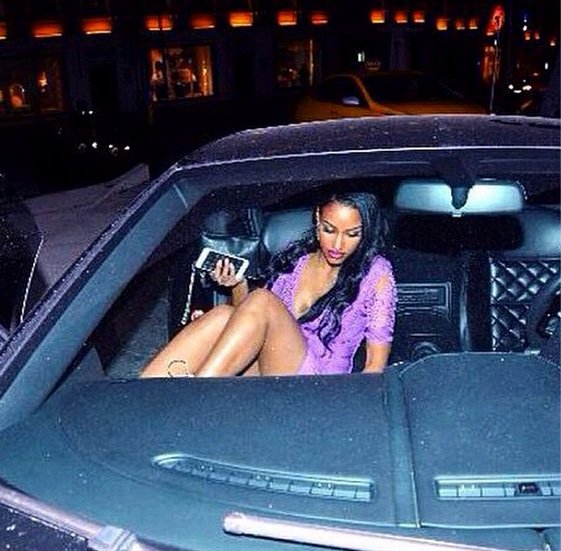