Mexican side Pumas UNAM have unveiled a new third strip.

The predominately white shirts are a throwback to the Pumas title winning sides of the 1970s and 1980s, when they they won the league twice, the Champions League three times, and the domestic cup once.

It will start being used from the 2015 Clausura championship. 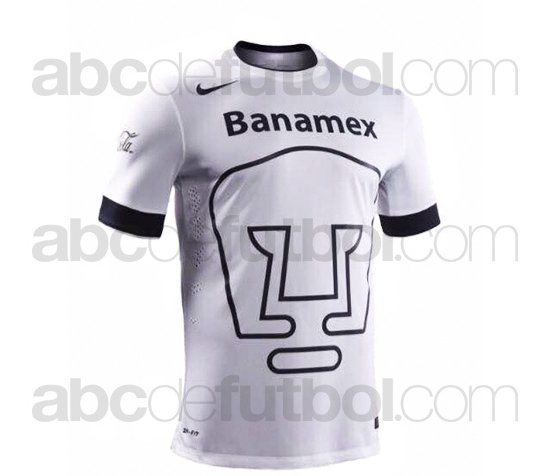