If Forrest Gump were here today, he would rightly say that Italian football and scandals go together like peas and carrots.

The latest scandal involves AS Roma, whose players angered the club’s fans on Tuesday night by visiting a Russian strip club following their 1-1 draw with CSKA Moscow in the Champions League.

It is alleged that some more incriminating pictures were taken by paparazzi, who agreed to delete them after talking to the players, who were said to be desperate to keep their wives and girlfriends from seeing what had gone on inside. 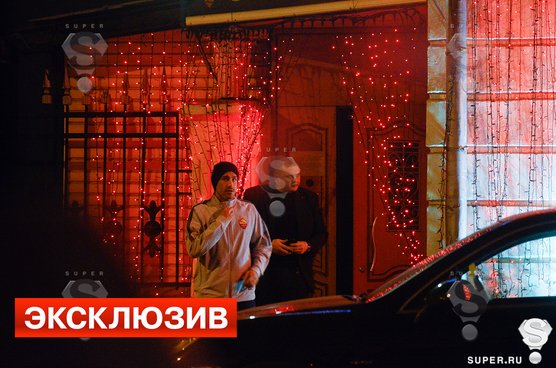 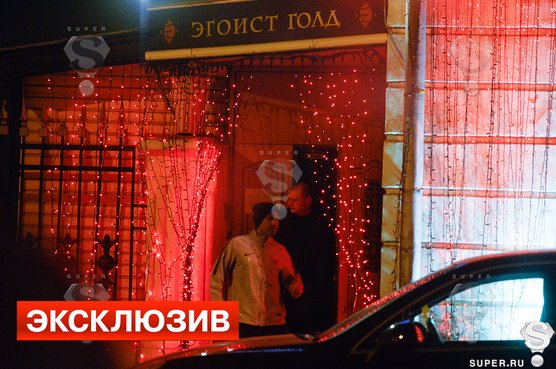