How Arsenal will line up against Borussia Dortmund.

The Gunners have been somewhat inconsistent lately, but the visit of the even more inconsistent Borussia Dortmund could provide Arsenal with the springboard they need in order to get themselves in check. However, with a few injuries and suspensions, Arsene Wenger may need to reshuffle the pack a little in order to secure their safe passage from the group. 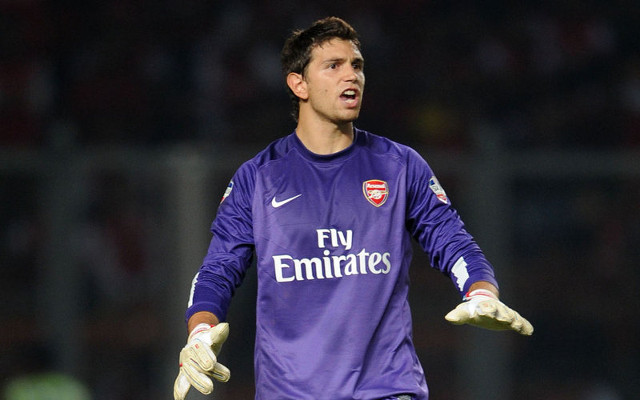 With Szczesny still suspended, and David Ospina injured, Martinez will deputise yet again.