The Daily Mail has released a list of the loudest Premier League fans based on this season.

Surprisingly, the renowned Anfield crowd have been one of the quiet in the entire top flight this term – which given performances, is arguably not even that surprising. 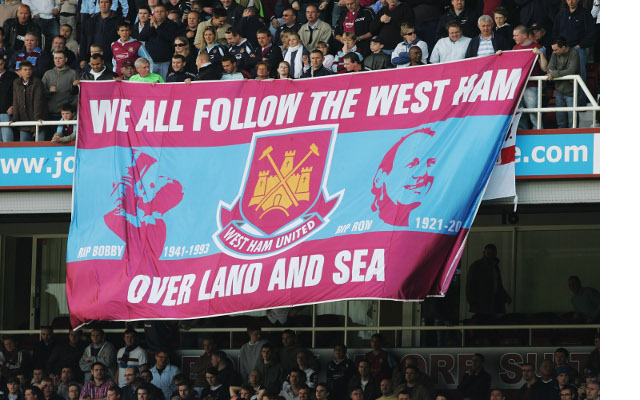