The biggest stories for the Red Devils on Wednesday. 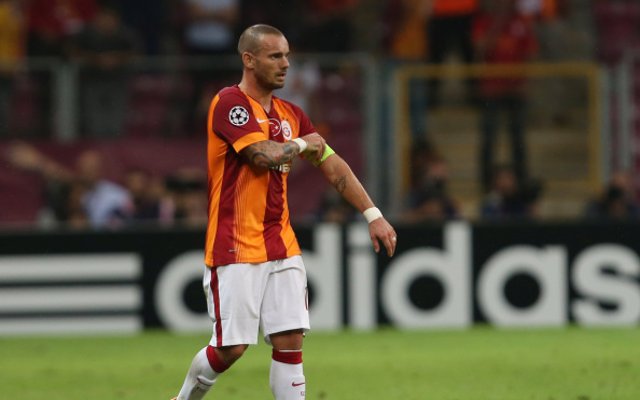 The Netherlands international could be leaving Turkey after being shunned by manager Cesare Prandelli, according to the Daily Star.

Sneijder was omitted altogether from Prandelli’s squad for Saturday’s 3-0 loss to Trabzonspor and the 30-year-old wants crunch talks with the Italian.

Louis van Gaal would be interested in a reunion with his fellow countryman at Old Trafford having previously worked with the Dutchman with the national team.