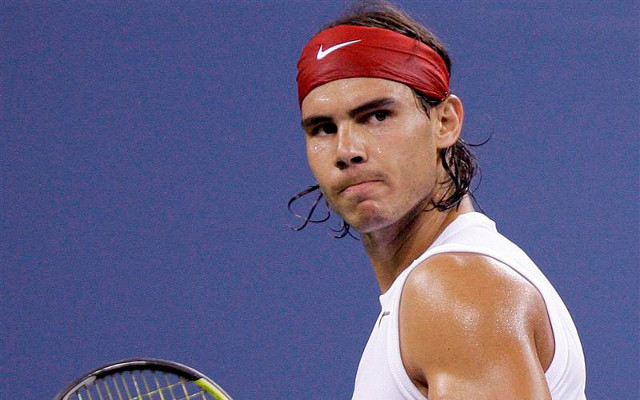 Rafael Nadal played a crucial role in the negotiations that resulted in 18-year-old Mallorca winger Marco Asensio signing for Real Madrid, according to Marca.

Real agreed a deal to sign the teenage speedster on Monday.

Mallorca sporting director Miguel Angel Nadal, who is the uncle of tennis star Rafa, explained how the transfer came about.

“The contact that I’ve had with Real Madrid has been through my nephew Rafa”, he said.

Rafa is a huge Real fan and has attended many games.