Which English stars could benefit from a move to the continent?

Okay, so it isn’t working out massively well for former Chelsea and Arsenal left back Ashley Cole, but we are still massive fans of those English players who are confident enough to try their hand abroad, particularly in Europe.

With that in mind, here are ten English stars that we’d love to see give it ago: 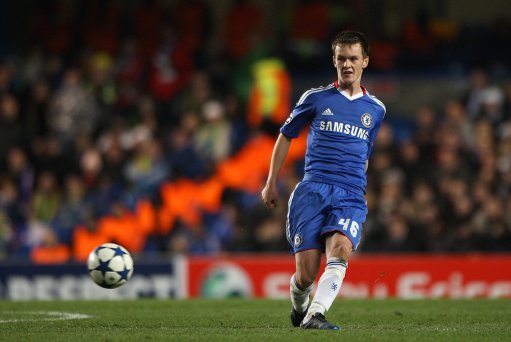 Young Chelsea midfielder McEachran has never really fulfilled his potential – and is actually playing abroad this season, on loan at Vitesse Arnhem in the Eredivisie. His silky style would really suit a move to Spain, however.