Arsenal forward Alexis Sanchez, who is in a long-term relationship with Spanish stunner Laia Grassi, has apparently been a naughty boy.

The Gunners star has been accused of texting former Miss Chile Camila Andrade with the intention of meeting up.

However, she turned him down.

Check out Camila, 23, in all her glory right here… 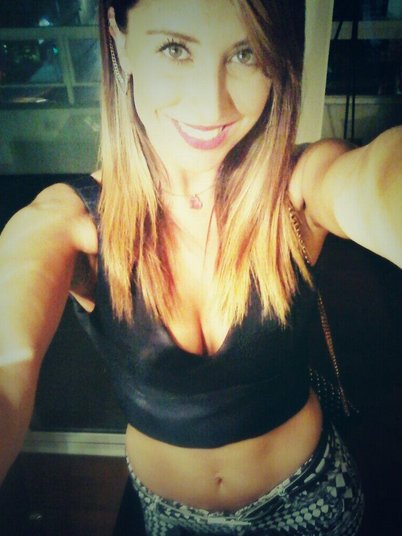