Check out this top list of the top ten most successful passers, Chelsea & Manchester City stars representing the Premier League…

Bayern Munich midfielder Xabi Alonso turned 33-years-old today, but his advancing years certainly don’t seem to have affected his performances. The former Livepool and Real Madrid star is the only player in Europe’s top five leagues to have made over 1000 successful passes so far this season, proving that he is still one of the best midfielders in the game today.

Here are the top ten players with the highest number of successful passes in Europe: 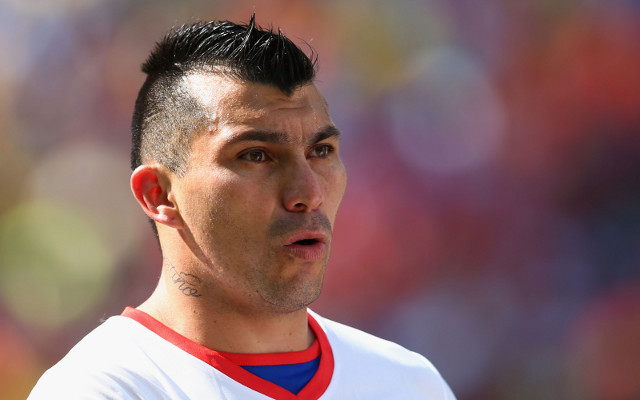 The former Cardiff man may be seen as a midfield destroyer, but he can certainly still pick a pass.