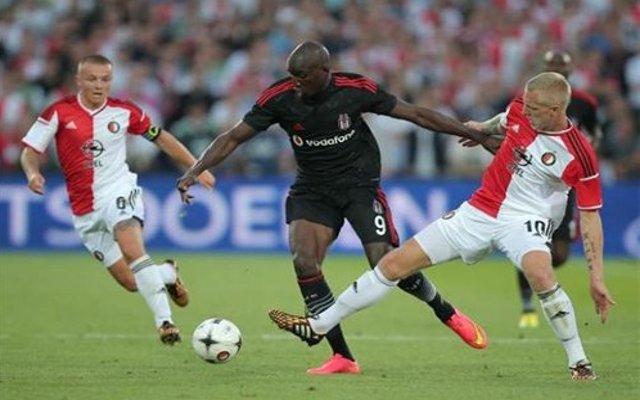 An under-rated striker, Demba Ba was allowed to leave Chelsea this season without being given much of a chance at Stamford Bridge, but he could make a great signing for other English sides if he ever came back, with the likes of Tottenham Hotspur, West Ham United and Newcastle United said to be interested.