Here are the very best of the next crop of talent.

If football is all about looking to future talent then spotting who the future Ballon d’Or winners is something clubs need to do early on.

READ MORE:
Club World Rankings: Arsenal, Liverpool, Chelsea & Man United In Top 30.
Arsenal Ace Competes With Messi And Ronaldo For Most Goals And Assists In 2014.
Highest Wage Bills Per Player In Europe: Manchester United Higher Than Both Arsenal And Chelsea.

As a helping hand here are the 20 best Under-25s in world football according to CaughtOffside. 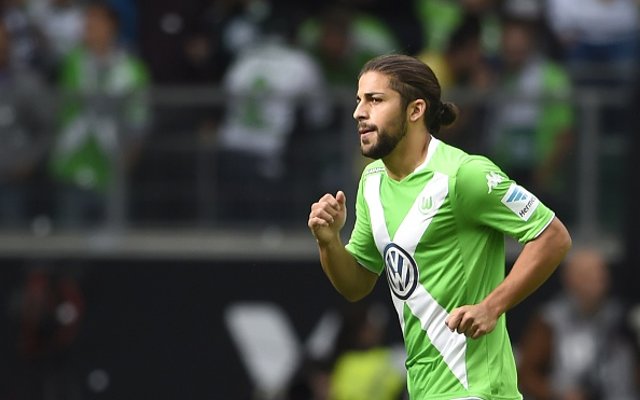 Has been impressing at left-back for club and country for some time and is a defender who likes to break forward and contributes with a number of goals and assists.