You wouldn’t put it past the Arsenal new boy to be break that record soon considering the form he’s in.

Alexis Sanchez is already up to second on an impressive list of Chilean goalscorers in the Champions League. We look at the top names from the South American country to light up Europe’s premier competition. 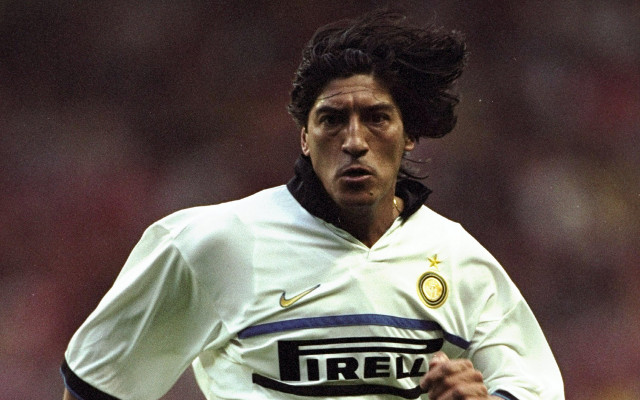 The legendary striker is perhaps more famous now for his “1 + 8” shirt that he adopted at Inter  during the twilight years of his career.

The shirt was used so mathematically Zambrano could still claim to be a number nine striker when Ronaldo was given the actual number.

Zamorano is tied third on the list with a Champions League goals total of five.