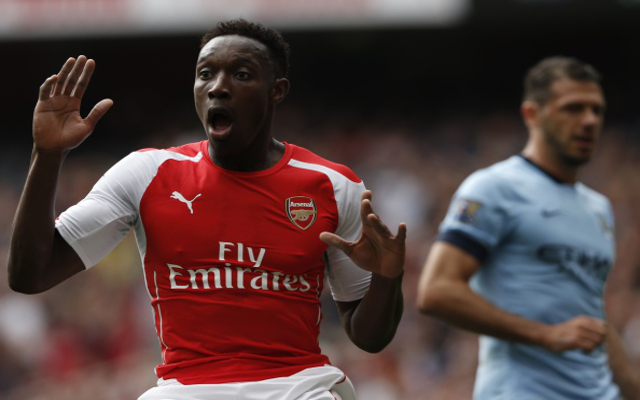 A fairly poor score for the former Manchester United striker, Danny Welbeck is only on an 8% conversion rate at the moment, below a number of other attacking players at the club. By comparison, Theo Walcott was 7th last season with 17% of his chances taken.